Thanks for contacting us. We will get back to you soon. 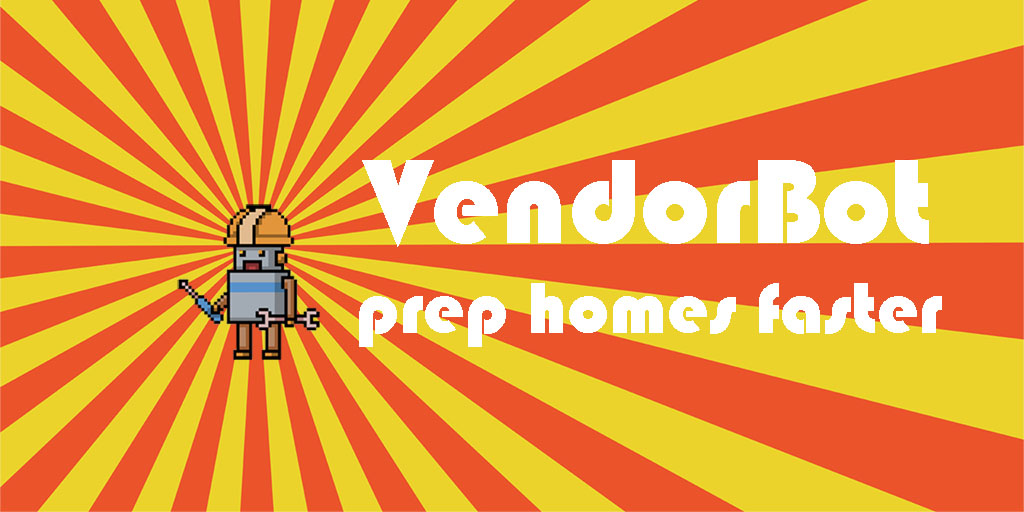 You might think of VendorBot as Amazon Alexa for real estate agents.  VendorBot provides agents with vendor recommendations on demand while automatically building a private preferred vendor list at the same time.

Finding and managing vendors is often part of an agent’s job.  VendorBot saves agents time and effort preparing homes, and helps them get homes ready for market faster.

In this article, we compare VendorBot with alternatives like personal assistants, concierge programs, preferred vendor lists, and agent collaboration tools.  VendorBot shines with its ability to support the broadest range of agents and home projects.

END_OF_DOCUMENT_TOKEN_TO_BE_REPLACED 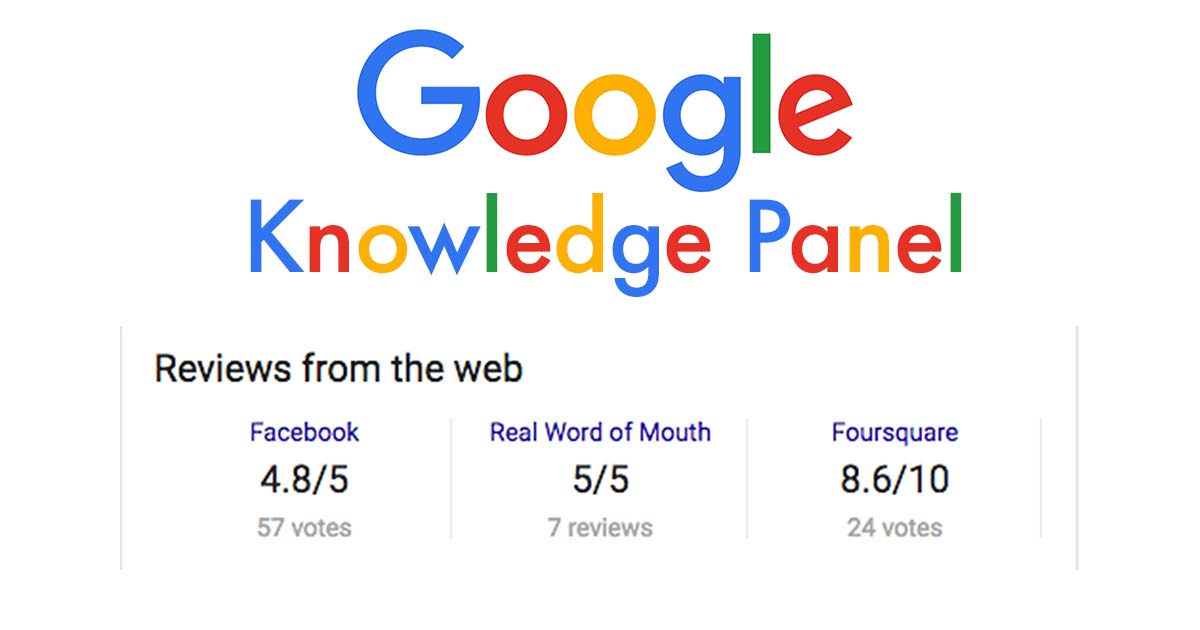 Google is offering a great new SEO opportunity for your online reviews.

The Google Knowledge Panel will not only feature your Google reviews, but as of September 2016, it now displays your review ratings from up to three other review sites in a section of the Knowledge panel called “Reviews from the web”.

END_OF_DOCUMENT_TOKEN_TO_BE_REPLACED

Do you want to learn how to improve your business and reputation at the same time? This Q&A series will show you how:

END_OF_DOCUMENT_TOKEN_TO_BE_REPLACED 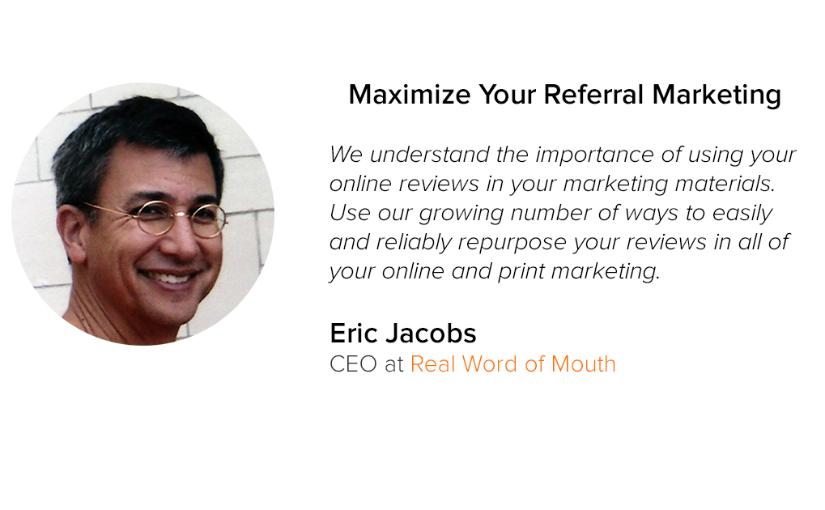 There’s a right way and wrong way to quote reviews and testimonials.  We’ll show you how to get the most out of your reviews. END_OF_DOCUMENT_TOKEN_TO_BE_REPLACED 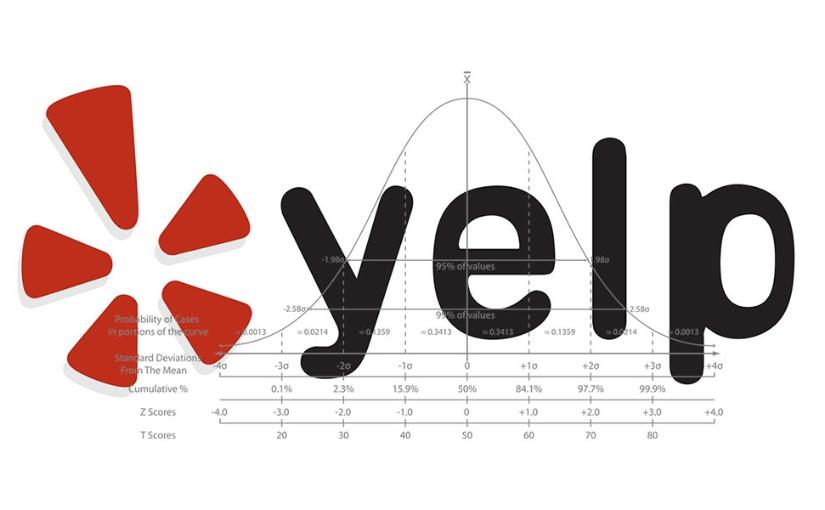 Yelp may not be illegal, but the combination of the Yelp review filter, Yelp’s policy against asking for reviews, and the fact that most satisfied consumers don’t voluntarily write reviews, stacks the deck against small businesses and professionals…

Review site, Yelp, carefully positions itself as the purveyor and arbiter of “recommended reviews”.  Do Yelp business practices and the review recommendation algorithm (aka the “review filter”) introduce inaccuracy and bias to the overall ratings for a business?

Spoiler alert: Yes, it does.

Many of the arguments about Yelp bias are legal ones (i.e. business owners seek access to anonymous reviewer identities, and accusations of review manipulation by Yelp sales). However, we believe that there is a fundamental mathematical bias to Yelp reviews that is often overlooked.